Labor Day: A Time to Honor Our Senior Citizens 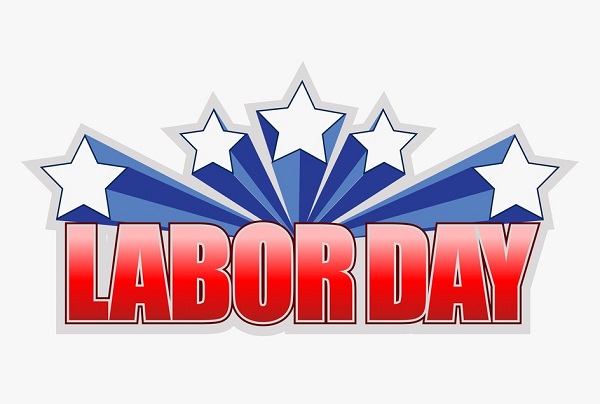 Let’s be honest, most of us view Labor Day simply as a nice three-day weekend that falls on the 1st Monday in September.  Unlike other national holidays, such as Thanksgiving and The Fourth of July, we do not sit around the table amongst family and friends and discuss the meaning of Labor Day.  In actuality, however, there is an argument to be made that Labor Day is America’s most important holiday.  You see, Labor Day is more than just a day off of work, but rather symbolizes the American People’s dedication towards building a better society for ourselves now, and for future generations to come.  Nobody knows more about the perseverance and hard work it took to build this great country than the senior citizens living here today.  So on this Labor Day, we would like to take time here at Senior Directory to admire, respect, and share how much thanks and gratitude we owe to the generations that came before us.

According to the Department of Labor, Labor Day was conceptualized on the belief that the “social and economic achievements of American Workers” should be recognized.  Interestingly, Labor Day was first started by municipal ordinances of states in between 1885 and 1886.  It was first proposed in New York, but was actually first passed in Oregon on the 21st of February, 1887.  That same year, it was also passed in Colorado, Massachusetts, New Jersey, and New York.  On June the 28th, 1894, Labor Day was instituted as a National Holiday by Congress (Source).  This came on the backside of the Industrial Revolution, and lead to the fair working conditions we as Americans have come to expect.  There is a reason that we have minimum wage, a 40-hour work week, and clean and safe work spaces.  Not every country is so fortunate, so a special thank you to those that came before us to recognize not only how hard they worked to make this country great, but also the strikes, unions, and people that fought to create the work conditions we take for granted.

As individuals, we work in order to put food on the table, clothes on our backs, a roof over our heads, and hopefully a vacation or two every year.  However, when you take a step back and look at the bigger picture, our individual role in the workforce helps to build a bigger economic system.  To clarify, the taxes deducted from our paychecks are reinvested back into society in order to fuel the country’s needs, whether that means paving new roads, replacing old sewage pipes, or funding our nation’s Military.  Retirement is no different, as Social Security and Medicare benefits are guaranteed to those that labor for our country.   “In 2015, the average American received $1,335 monthly from Social Security benefits, and over 59 million Americans received $870 Billion from Social Security (Source).” Without labor, and without a competent workforce system, our elderly population would be in a constant struggle to survive.  So, on this Labor Day, and for years to come, it’s important to remember that labor plays a vital role in taking care of our elderly population.