How Can Seniors Stay Healthy At Work? 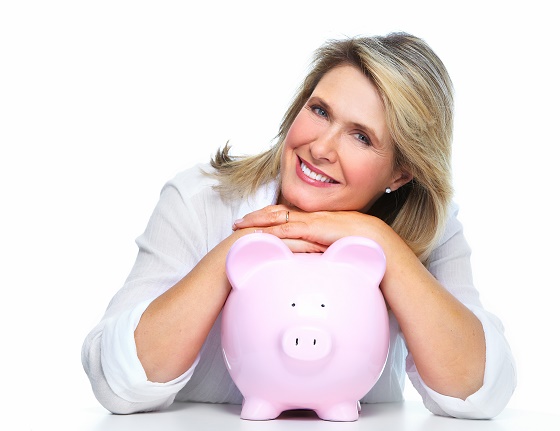 If working is simply a means of generating income, there is very little reason to work past 65, assuming that your monetary needs are modest. On the other hand, if your job is your passion, there’s no reason to stop at 65, assuming you are in reasonably good health.

Today’s Americans are roughly split down the middle. While most people retire at or near 65, almost half continue working for several years, or even several decades, thereafter. Simply because they have lived longer, older workers are more likely to have chronic health conditions or pre-existing injuries. So, it’s very important for these individuals to pay special attention to three key wellness areas.

Obesity is a major concern. Extra weight increases the risk for cardiovascular diseases because the heart must work harder to pump blood through the body. Obesity also places additional strain on knees, hips, ankles, and other joints that may already be dealing with arthritis and other issues. Furthermore, fat cells themselves are bad for your physical and mental health. According to one analysis, they contain high levels of dioxin and some chemicals commonly associated with industrial solvents.

To get a quick brain burst, try walking around instead of sitting. Boxers often jump between rounds to wake up their brains, and a brief stroll has the same effect. Protein snacks, like nuts or peanut butter, often provide a longer-lasting energy burst than sugar too. If you really need something sweet, try fruit.

Movement and physical activity is a little more involved than one ten-minute walk, but the principle is the same. Thirty minutes of walking a day has tremendous health benefits. This exercise places almost no strain on joints, making it ideal for people with arthritis, back problems, a pre-existing sports injury, or similar physical issues.

Furthermore, the increased blood flow, lung activity, and calorie burning greatly diminish the risk of many chronic diseases. Finally, there is some evidence that walking during late middle age can reverse the effects of a long-term sedentary lifestyle. So, it’s never too late to start.

Walking improves your mood as well. The activity releases endorphins, which are just as powerful as morphine and have roughly the same effect. Moreover, whether you walk with a friend to open up a social connection or walk alone to clear your head, there are some definite mental benefits.

A half hour of walking cannot counteract fifteen and a half hours of inactivity. During work hours, pop over to a co-worker’s office instead of sending an email. During off-work hours, drop by to see the neighbors or take the dog for a walk.

Once again, hygiene and health are a little more involved than a few swipes of a cloth, but it’s not much more complicated.

Wipe down your keyboard at least once every other day. It’s simply staggering how many germs accumulate on surfaces during an ordinary day. The vast majority easily fall victim to your body’s natural defenses, but occasionally, a few slip past these defenses. The result is an illness that at best is a major inconvenience and at worst could possibly be fatal.

Carefully monitor screen brightness. Eyestrain is one of the most frequently-cited occupational diseases. In most cases, the effects aren’t bad enough to make you miss work, but they are bad enough to be disruptive. If the screen is bright enough to be a light source, it’s too bright.

Finally, monitor your posture at your desk. Office chairs should have sufficient lumbar spine support and also adjust in several different ways. Type with your elbows above your wrists. If tendonitis develops, use a good wrist brace to find support and pain relief, or the problem will most likely get worse.

Staying healthy at work gives you more years to pursue your passion, so make some small changes today.

5 Questions to Ask When Upgrading Your Bathroom

Many seniors deal with feelings of stress, frustration, and anxiety on a regular

There isn’t a cure for heart failure; however there are ways to effectively