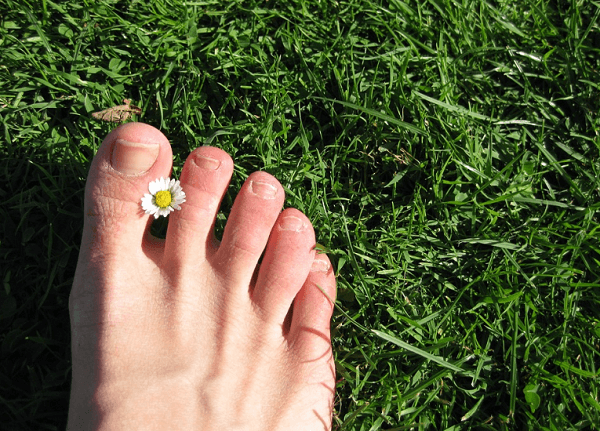 Nail fungus is a common condition that affects around 7% of the population. The majority of these 7% are older people as they are more prone to fungal infections. The infection begins with a small colored spot under the edge of your toenail or fingernail. From there, the infection spreads and may cause the nail to become uneven and thicker. If not treated immediately, nail fungus can spread to other nails and lead to athlete's foot.  Nail fungus best grows in warm and moist areas, which is why toenail fungus is much more common than fingernail fungus.

Fact #1: Nail and toenail fungal infections can be very dangerous.

Not only does nail fungus present aesthetic problems, but it can also lead to severe health conditions. It is important to realize that right away so that you can treat it in time before it spreads or develops into other health issues.

Treating nail and toenail fungus requires a lot of patience, as fungus is hard to get rid of. You may have to try various products and methods before you find the solution that will work for you.

Fact #3: You can catch fungal infection from other people.

Fungus is very efficient at spreading and one contact with it may be enough for you to get it. Avoid wearing footwear used by other people and using dirty nail cleaning tools. Also, take caution in public pools, showers, locker rooms, and hotel rooms by wearing appropriate footwear.

On the opposite, they contribute to its development by trapping the moisture and heat needed for fungus growth.

Fungal infections turn nails yellow, brown, or white. Nails also become thicker and uneven, and may even break. Furthermore, they physical changes are accompanied by an unpleasant smell.

The older you get, the higher the risk of a fungal infection. It is suggested that as many as 90% of the elderly people have toenail or nail fungus.

Fingernail and toenail fungal infections present a common health condition that has to be taken seriously. Untreated nail fungus can spread to other nails and onto the skin, and can even infect other people. While nail fungus can be treated, the treatment varies from person to person and often requires patience and time. Even though older people are more likely to get it, everyone may be infected if caution is not taken. The best way to detect nail fungus is by physical examination of the nails.

Toenail fungus may cause deformations of the nail accompanied by white, yellow, or brown patches. Bad smell is another symptom of this unpleasant condition. Treating nail fungus as soon as it is discovered is mandatory to prevent the symptoms from developing and leading to more serious health conditions.

To help you better protect yourself and your family members, please review the

Advice for Seniors suffering from Anxiety…and their Children too!

Anxiety among seniors can be debilitating. It also can be stressful and taxing

Assisted Living and Memory Care: When is it Time?