Bobby, you were born and raised in Philadelphia and still live here today.  What is about Philadelphia that has kept you here all these years?

Philadelphia has it all!  We have great historical value, tremendous food, the people of Philadelphia are great people, and it’s a town that takes nothing for granted.   It’s a smart town and you better know what you’re talking about or they’ll put you right into the ground… South Philadelphians especially (lol).

I’m a big Philadelphia sports fan.  I love all four major sports but number one is the Philadelphia Eagles.  I live and die by the Eagles!

Frankie Avalon, who is a very dear friend, once said to me, “Bobby, what are you doing back home?  Why don’t you move down to California?  We can play golf every day!”

And I said, “Frank, by the time I move out to California, Montana is going to be oceanfront property.  You people are nuts out there.  You got mudslides, earthquakes, fires!”

Frank then said to me, “Bobby, what about back home when it gets cold and you’re freezing?”

So I said to him, “I’ll tell you what Frank, I can always turn up the thermostat (lol).”

Bobby, you are on a tour called “The Golden Boys” with Frankie Avalon and Fabian (Fabiano Forte).   Most people don’t know that you three grew up only blocks apart in South Philadelphia.

Fabian and I grew up a half a block away from one another.  I was on 2400 S 11th St and Fabian was 2500 S 11th St, and Frankie Avalon grew up on 9th Street.  Now we are all on tour together.   On tour, I am usually the first on stage and like to say that we grew up together. 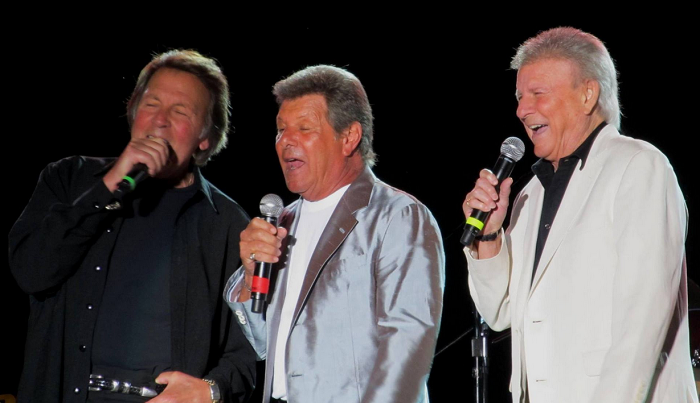 You had a liver transplant in 2012.  What has receiving a new liver meant to your life?

My wonderful doctor told me and my wife that if I didn’t have the transplant I probably would have been dead within a couple of weeks.  My donor was a young lady by the name of Julia who was only 21 years from Reading, Pennsylvania, just 50 miles from Philadelphia.   Julia was unfortunately hit by a car and pronounced brain dead, which by the way is the only way you can get internal organs such as the liver and lung.  Not only did Julia save my life but she save 7 other people’s lives as well, from those who got her heart, lung, kidneys, etc.

I thought I was the primary recipient of the liver but I wasn’t.  There was a 4 year old little girl in Philadelphia who split a liver with me.  I received seventy five percent and she received the other twenty five percent.  The great thing about the liver is that only organ in the body that regenerates, so now my liver is full and so is the little girl’s liver.  Now when I do my concerts I try to promote and make people aware of organ donation as much as possible.  There is an organization called the Gift of Life that is wonderful organization.  If it’s not on your license now, the next time you renew your license, as a favor to me, please become an organ donor.   It save my life and it could save yours too!

You have toured in Australia for a little over 2 decades.  What has you experience been like traveling “down under”?

I’m on my 22nd tour in Australia and that’s a country that I absolutely love.  My first visit was in 1960 with the Everly Brothers (Don and Phil Everly).   I have a big following here in the United States but my following in Australia is mind boggling, it’s like going back to the late 1950’s and early 1960’s.  There are 3 women that have been fans since the 1960’s.  They are from Melbourne but they travel to all my tours no matter if they are in the Gold Coast or Sydney.  They sit in the front row and sing my background music. 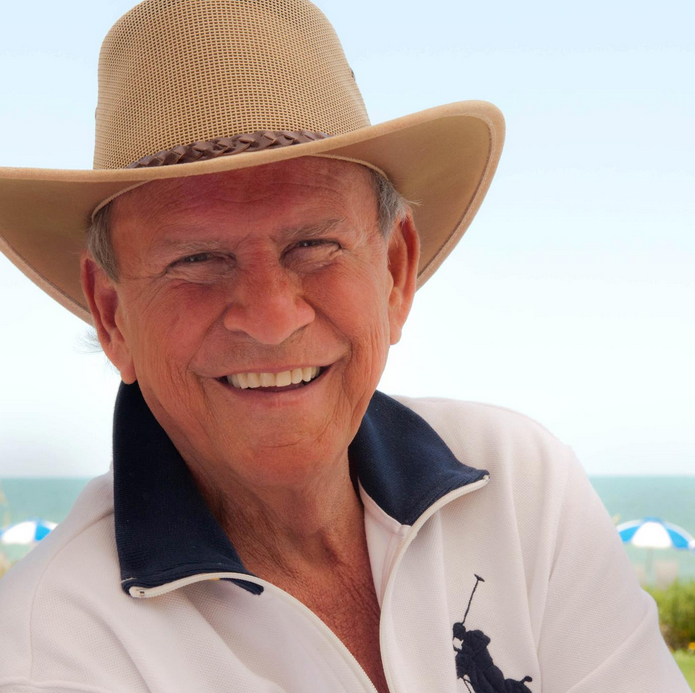 Bobby, you’ve accomplished so much in your life, both personally and professionally. What’s next?

What’s next? Other than working, a lot of people have been asking me write a book about my life.  There is one particular gentleman who is a musician, Alan Slutsky, and we may get together and start putting things down.  I think that’s next on my list…to write a book.

Thank you to Bobby and Linda Rydell for taking the time to spend the afternoon with us here at Senior Directory.  Watch Part 1 of Senior Directory's interview with Bobby Rydell. 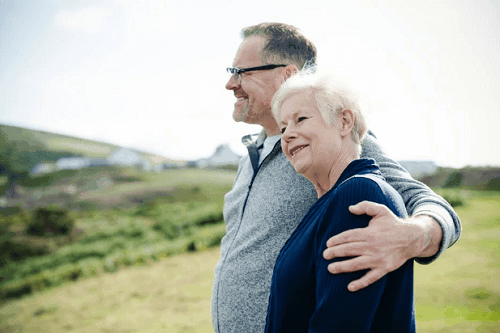 3 Ways to Retire with Peace of Mind

5 Important Tips for Managing Your Medications