Scott Hamilton’s message to you is “If I can live this life, anyone can!”

Born in Toledo, Ohio, Scott was adopted at the age of six weeks by Ernest and Dorothy Hamilton and raised in Bowling Green, Ohio. When he was two years old, he contracted a mysterious illness that caused him to stop growing. After numerous tests and several wrong diagnoses, the disease began to correct itself. It was thought that a special diet and exercise cured the problem, until a brain tumor diagnosed years later turned out to be the root cause of his childhood illness.

Scott’s interest in ice skating began at 9 years old. His parents would drop him off at the local ice skating rink so he could get exercise. During that time, his health began to improve so he continued to ice skate on a regular basis. At 13, he began training with Pierre Brunet, a former Olympic champion. In 1976, he was almost forced to quit skating because the cost of training was too high. However, Helen and Frank McLoraine stepped in to provide financial support for Scott to continue his training.

Scott used his competitive nature and determination to motivate his training. His ultimate goal was not to win awards, but to win over the crowd. He wanted everyone who came to see a performance to have fun and enjoy the experience. He began to add more technical content to his programs and included a backflip. The crowd would go crazy every time he would do a backflip and soon this became his signature move. Hamilton came up with the creative ideas for programs, Sarah Kawahara choreographed the routines, and Jef Billings designed the performance costumes. Many of his most memorable performances came from his collaboration with Kawahara and Billings. During this time in his career, he was skating at the highest level and was rewarded not only by the crowd, but the judges as well. In 1980, Hamilton finished third in the U.S. Figure Skating Championships, earning him a place on the U.S. Olympic team. He finished in fifth place at the 1980 Winter Olympics, and had the honor of carrying the American flag in the opening ceremony. His breakthrough performance was in the 1981 U.S. Championships. He won four consecutive U.S. championships (1981–1984), four consecutive World Championships (1981–1984) and a gold medal in the 1984 Olympics in Sarajevo. He won that year's World Championships and then turned professional in April 1984. He continues to be one of the most popular figure skating stars in the world today.

He has been awarded numerous skating honors, including being the first solo male figure skater to be awarded the Jacques Favart Award. In 1990 he was inducted into the United States Olympic Hall of Fame. Upon his induction into the Hall of Fame, he donated his Olympic gold medal, ice skating awards, costumes and memorabilia for them to display.

Scott Hamilton’s mission today is simple…he wants to help others! Bettering the cancer patient’s experience and outcomes is at the core of Scott Hamilton’s fight against cancer. The Scott Hamilton CARES Foundation (Cancer Alliance for Research, Education & Survivorship) seeks research opportunities with a specific emphasis on early detection plus treatments, such as proton therapy and immunotherapy, which fight the cancer and spare the patient. The Scott Hamilton CARES Foundation grew out of the Scott Hamilton CARES Initiative at the Taussig Cancer Center at the Cleveland Clinic in Cleveland, Ohio. After his personal experience of dealing with an overabundance of treatment information, Scott created programs which arm patients with the power to take control of their recovery with resources like ChemoCare.com and RadCare.org. The 4th Angel Mentoring Program provides compassionate mentoring for patients, their families and caregivers. The development of the first Scott Hamilton Proton Therapy Center is slated to break ground this year in Franklin, Tennessee. Proton Therapy is one of the most advanced treatments available to cancer patients. The addition of the first Scott Hamilton Proton Therapy Center is a significant step towards a progressive new vision in cancer advocacy, awareness and treatment. He wants people to know that there are alternatives to conventional cancer treatments. The CARES Foundation helps patients embrace life with the approach to recovery that focuses on helping patients thrive with health and wellness opportunities that span every stage of treatment.

Scott is a supporter of Second Harvest of Middle TN, Feeding America and Best Buddies. He has helped benefit St. Jude’s Children’s Hospital and Make-A-Wish Foundation. He also serves on the Board of Directors for the Monroe Carrell Jr. Vanderbilt Children’s Hospital of Vanderbilt, the Provision Center for Proton Therapy and Special Olympics International. He is an honorary board member for the Multiple Myeloma Research Foundation. He is also the Founder of the Scott Hamilton Skating Academy at Ford Ice Center in Antioch, Tennessee, run in partnership with the Nashville Predators.

Scott and his wife, Tracie, reside in Franklin, Tennessee with their four children.

THERE ARE MANY WAYS TO SUPPORt THE Scott hamilton cares foundation

He voiced the dog dancing commentator on the King of the Hill episode "Dances with Dogs".

He was in The Fairly OddParents episode "The Fairy Oddlympics" as Timmy Turner's co-host.

In 2009, he appeared in the second season of Celebrity Apprentice.

He appeared on Roseanne as himself, participating in a mock linoleum skating competition credit sequence.

He also made a brief appearance in the film Blades of Glory. 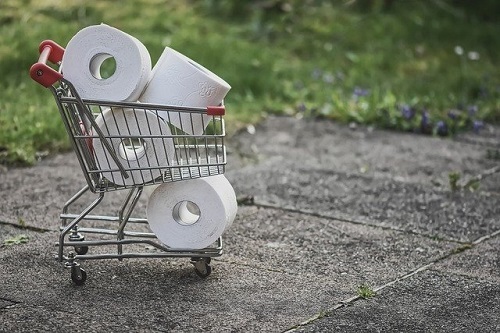 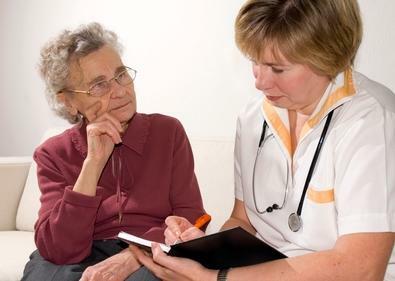 Breast Cancer Among the Elderly