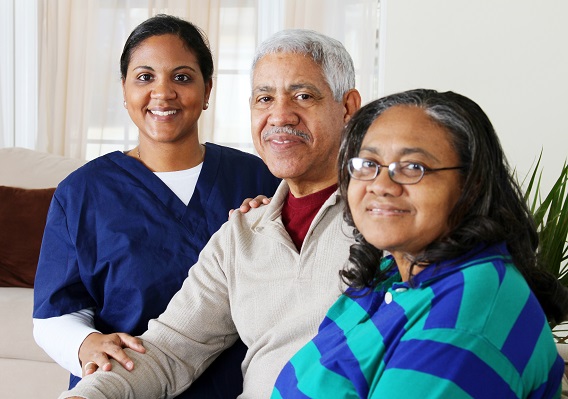 September is National Prostate Cancer Awareness Month, and as prostate cancer is the second most common type of cancer in men in the US, it’s important to be aware of the warning signs and preventative steps you or your loved one should know.

The prostate gland is a part of the male reproductive system. Wrapped around the male urethra, it’s located in front of the rectum, right under the bladder. This gland plays a key role in urine control and produces certain fluids in semen - prostate cancer affects this gland. The American Cancer Society has estimated more than 161,000 new cases and more than 26,000 deaths from prostate cancer in 2017.

Prostate cancer is more common in older men and is rare in those aged under 40. Also, it’s more common in African-American, whereas Asian and Hispanic men are the least likely to develop it. In addition to age and race, other risk factors include family history, smoking, and sexually transmitted diseases. Diets high in fatty acids, red meat, high-fat dairy products, and low in fruit and vegetables are associated with an increased risk of developing prostate cancer.

In most cases, symptoms of prostate cancer do not appear in the early stages.  Moreover, symptoms are usually different in different people. A majority of the symptoms are linked to the enlargement of the prostate gland, which happens only during later stages. However, several other conditions, such as benign prostatic hyperplasia, can also cause an enlarged gland. This is why American Cancer Society recommends routine screening in men who have one or more risk factors. Screening can be done in the form of prostate specific androgen (PSA) and digital rectal exams (DRE) tests.

Symptoms that prostate cancer has spread

Early stages of prostate cancer can be treated fairly easily and there are several options available for the treatment.

Men who have an overall good health may qualify for a traditional, open surgery to remove the cancer. This is ideal for patients with localized cancer. It offers several benefits over other treatment options, such as more accurate prediction of recurrence, fewer side effects, and lower risk of urinary frequency and urgency. On the flip, it does have certain disadvantages including the potential for long-term sexual changes/disorders, overnight hospitalization, and catheterization.  In case of hospitalization, patients need proper care. Catheterization is used for fluid removal from the body. And a good hospital overbed table can help the patient feed from the comfort of their bed, as movement can be painful.

External beam radiation therapy (EBRT) eliminates or reduces tumors by using high-energy rays or particles. A machine emits beams of radiations directed at the prostate gland. It can be used to treat cancer in early stages or to relieve pain associated with cancer if it has spread. The treatment can last for several weeks, with about five visits per weeks. There are techniques for EBRT including 3D conformal radiation therapy; intensity modulated radiation therapy and stereotactic body radiation therapy.

Brachytherapy, aka seed implantation, internal radiation, or interstitial radiation therapy, involves placing small pallets – the size of a grain of rice – inside the prostate. It has two types, permanent or low dose and temporary or high dose. In permanent brachytherapy, small pallet or seeds are inserted into the prostate using thin needles. They emit radiations that travel a very short distance to avoid damaging other organs. Depending on how enlarged the prostate has become, up to 100 seeds might be placed.

Temporary brachytherapy is less common and is done for 5-15 minutes; the radioactive seed is then removed. Three brief treatments are given in two days. Brachytherapy can be used along with external beam therapy. It can cause pain, blood in urine, frequent urination, and urinary retention.

Radiation therapy is usually short, and there is no restriction on any activities after the procedure. The downsides of this approach include it requires consecutive visits to the treatment center for several weeks, and there’s no staging information after the treatment.

Hormonal therapy, aka androgen deprivation therapy (ADT), prevents fueling of cancer by testosterone. It doesn’t involve any surgery, painful procedures, or hospitalization. However, it can have several side-effects and needs to be accompanied by radiation for curing cancer. 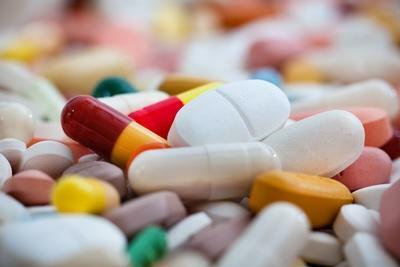 5 Important Tips for Managing Your Medications