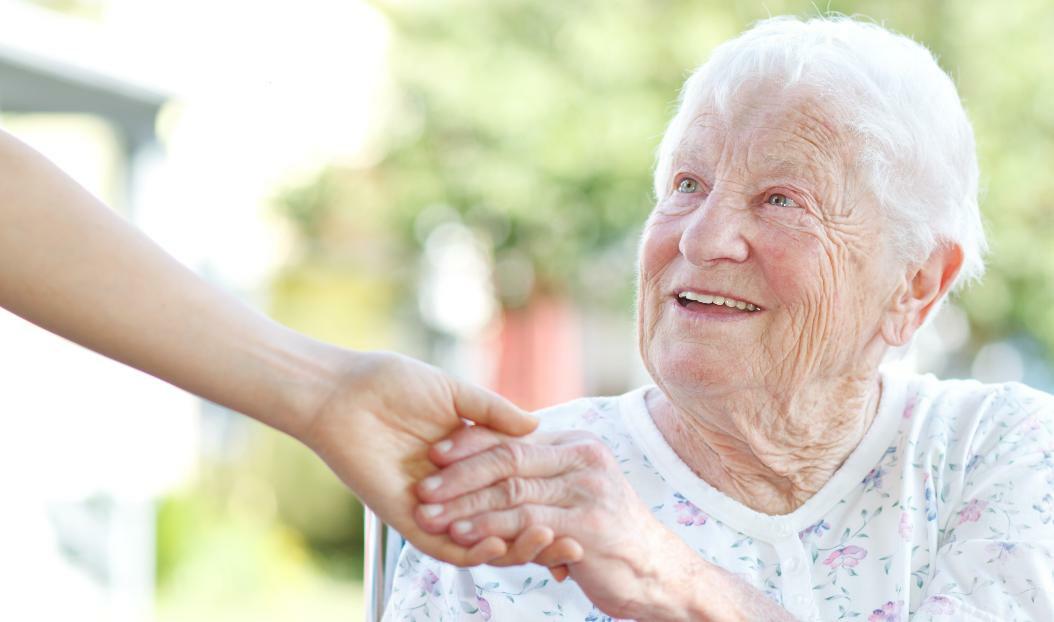 “My goal is to take care of little problems before they become big problems.”

When Linda Reynolds’ mother needed a full-time caregiver, she retired from the job she had worked for more than 25 years at the Texas Department of Child Protective Services. When her mom needed to live in a nursing home, she recognized the need for advocates for residents of long-term care facilities. After her mother died, Reynolds volunteered to be an ombudsman.

A big part of a long-term care ombudsman’s role is to listen to residents’ concerns and intervene on their behalf. Ombudsmen hear a lot of complaints. Reynolds said the number-one complaint she hears concerns the lack of respect and dignity for residents.

“They may not say specifically ‘I’m not being treated with dignity’ but many of the complaints come back to that,” she said. “I hear complaints like, ‘I’m spoken to like I’m a child,’ or ‘I’m not called by my name.’

“Everyone wants to be called by their name, and many if not all of the people I talk to want to be addressed as Mister or Missus.” “Sweetie” and “Sugar” don’t show the same respect.

Another regular frequent complaint is medication not being given on time. “Nurses have a two-hour window to administer medications, but when the medications control pain, timeliness is of particular concern. “They don’t want their pain meds 45 minutes later – they need them now,” Reynolds said.

Boredom and the lack of stimulating activities also come up as big issues for residents. “No one goes into a nursing home hoping for Bingo to be the highlight of their life,” she said, “Too often that’s the main activity and those who don’t like Bingo feel left out.”

Nursing homes can be noisy places, which takes away from the environment feeling like home.  “Staff talking loudly, or rolling laundry carts or trash cans down the hall – just all kinds of noise.”

Poor roommate matches can cause irritation as well. “Some nursing homes don’t do a real good job when personalities and interests don’t match,” she said. When this happens, an ombudsman can work with residents and management to find a solution, and also help with long-term solutions. This approach emphasizes residents’ rights to have their preferences honored, and also gives them a real sense of choice and control.

Reynolds is quick to put in a good word for the hard work accomplished by facility staff. “Most try very hard to create a comfortable and respectful environment,” she said. “Social workers are great, especially with roommate and dignity issues, and activity directors are quick to deal with boredom issues.”

She believes her efforts pay off. “My presence makes thing better,” she said. “Just my being there, walking through and talking to people makes them feel better. Residents know that I will take their complaints to the administrators or directors of nursing, and they know that I will follow up and see if complaints are being addressed.”

For example, Reynolds remembered a woman with MS who used an electric wheelchair. The administration reprimanded her twice for going too fast in the hallways. After she ran into – but did not injure – another resident, the administrator decided to discharge her.

That’s when Reynolds went to work. “I pointed out to the administrator that she had not been counseled about her behavior, that he had not developed a corrective plan of action for her behavior, nor had he contacted the wheelchair company to see if some sort of governor might be installed on her chair. I told him he could not discharge her.”

Reynolds prevailed. The woman’s wheelchair was fitted with a governor device, the expense and hardship of transferring were avoided, and the administrator was satisfied.

In states where medical marijuana is legal, shouldn’t senior citizens living in...

Out of all age demographics, senior citizens are perhaps the most at risk of safety issues...

Are you looking for a retirement home? You can make your decision easier by breaking down...

For many senior citizens in retirement, as their source of income and savings slowly...

Moving a Loved One into a Retirement Home: 3 Important Steps to Take

Moving a loved one into a retirement home is never an easy task.  Here are a few steps...

How to Find the Absolute Best Senior Living Accommodation

Deciding that you, or someone you, know needs to move into community with a higher level of...

How to Make a Senior Living Community Feel like Home

Are you considering selling your residence and relocating to a senior living...

6 Questions to Ask When Deciding on Adult Day Services

Here are six questions to ask in determining whether an adult day services program is the...

The Difference Between Assisted Living Care vs Nursing Homes

It is never easy having to decide whether or not to have a loved one stay at an assisted...