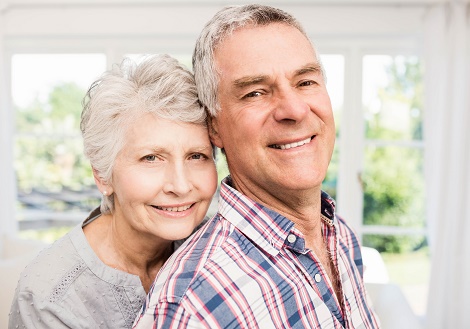 What is Lewy Body Dementia?

Lewy Body Dementia (LBD) affects over one million people each year in the states alone.  This number will likely reach one and a half million in the next decade.  Anything that hampers with the brain’s normal function is extremely difficult to analyze and thus correctly diagnose.  LBD has similar symptoms and medical cues to Alzheimer’s and Parkinson’s Disease, which only makes diagnosis even more difficult.  Often times the only conclusive diagnosis for victims of degenerative diseases is during an autopsy.  However, through proper education, many seniors are able to identify LBD, and thus begin treatment in the early stages.

*Alcoholism, abuse of medications, thyroid and metabolic problems, and strokes should be known and discussed with your primary physician.  Any and all of these can create similar symptoms and further the confusion of correctly diagnosing LBD.

Treatments for LBD exist and are getting better as technology and medical advancements occur.  As of now, many of the medications that treat LBD are the same used to treat Parkinson’s and Alzheimer’s.  Depending on the medication, these can help with behavioral, cognitive, or physical deficiencies.  It is important to diagnose LBD early, not only because it will help the senior cope with the effects of the disorder, but also because some medications can have severe side effects.  In the worst-case scenario, the wrong medication can lead to kidney failure.  Exercise, diet, physical therapy, sleep habits, and behavioral and daily routine are all factors that may need to be reevaluated as the stages of Lewy Body Dementia progresses.

Many families are often so preoccupied with the well-being of their loved one suffering from LBD that they often shrug off and ignore the weight and stress they encumber from being a caregiver.  There are numerous facilities that can help you to ease the burden.  Whether it is adult day care center or assisted living facility, or just a home health aide, there are healthcare professionals available to help your loved one in their time of need.  The important thing to remember is that caring for an aging loved one is never easy.  No amount of money can freeze time, and death affects us all.  Hopefully this article can raise awareness about one of the most debilitating forms of dementia and some of the issues surrounding it.

How to Stay Happy and Fulfilled in Retirement