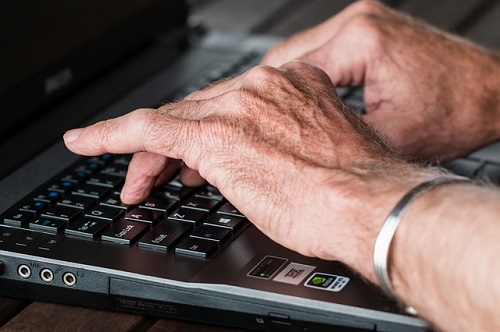 The prevalence of arthritis cannot be ignored. The condition, which is characterized by joint pain, inflammation, and discomfort, affects both men and women especially seniors who are over 65 years old.

Among 54.4 million adults in the U.S., at least 22.7 percent reportedly suffer from a form of arthritis. Experts predict that this number can grow to as much as 26 percent in 2040.

Medical doctors have always prescribed treatments like analgesics, corticosteroids, non-steroidal anti-inflammatory drugs (NSAIDs) and counter-irritants for managing arthritis. The use of supportive devices such as a knee brace for knee arthritis and compression gloves for hand arthritis has also helped the patients deal with the symptoms. In some cases, consistent physical therapy and surgery is needed to manage the condition as well as restore limb function.

Health experts might also prescribe alternative treatments like acupuncture, massage, and tai chi to help with arthritis but because of the prevalence of the disease, experts still continue to develop new forms of medications and other treatments as additional options that might rid the patient of the disease for good. These include:

A 2018 study conducted by researchers at the Baylor College of Medicine has shown that scorpion venom might actually help reduce the severity of rheumatoid arthritis (RA). This type of autoimmune disease results in the inflammation and the enlargement of joints. Researchers found out that the problems in RA arise due to the action of certain cells called fibroblast-like synoviocyte (FLS), a type of potassium. As these cells move in the joints, it secretes other elements, including toxins, that cause the pain and inflammation during an arthritis attack.

Researchers also learned that there's a component in scorpion venom called iberiotoxin that can block FLS activity once injected into the body. The experts, however, conducted their tests on mice subjects and its adverse effects on humans have yet to be discovered. Their findings, however, can potentially help develop new medications and therapy for patients with rheumatoid arthritis problems in the near future.

In 2017, the U.S. Food and Drug Administration (FDA) approved a new procedure that helps patients with chronic and debilitating arthritis in the knee. Known as the cooled radio-frequency ablation, this option works in treating osteoarthritis, which causes frequent knee joint swelling and pain, without the patient going through knee replacement surgery.

Doctors use radio frequency to "mute" nerves from sending pain signals to the damaged knee, a procedure also known as Coolief. Experts compare its effects to cortisone injections, which have long been used in arthritis treatments. Coolief, however, significantly reduces pain between a six to 12-month period, hence the patient can take fewer medications or continue with normal physical activities without having to worry about knee pain.

It takes 40 minutes to complete the outpatient procedure using special needles that target the knee. The risks might include bleeding, infection, or hitting the wrong nerve. However, experts said that these occurrences are quite rare, especially in the hands of an expert. Patients can swiftly return to normal activities within 24 to 48 hours after undergoing Coolief.

Experts doing clinical trials said that the next few years might see gene therapy becoming the most common procedure in treating many types of arthritis. One particular clinical trial, where patients inject a DNA dubbed the "treatment genes,” saw improvements to their condition by as much as 40 percent. The procedure is self-administered and the injection is localized, hence the treatment doesn’t impact other parts of the body that might cause side effects.

Researchers have been studying gene therapy for treating arthritis for nearly three decades but only recently found ways to apply and conduct tests in clinical trials. South Korea has already approved its first gene therapy procedure for arthritis in 2017 while further tests are still being conducted in the United States to ascertain viability before gaining approval from the FDA.

Another groundbreaking arthritis treatment, specifically rheumatoid and osteoarthritis, that has been undergoing clinical trials is the whole-body cryotherapy. Dr. Bianka Benkenstein developed the treatment based on the work of a Japanese doctor who treated body pains that trigger during cold temperatures.

The patient would have to be hospitalized for two to three weeks as the procedure requires administration two times a day or about 10 to 15 sessions. If the treatment is successful, the pain will be reduced and reliability to pain medication can decrease by as much as 40 percent, while movement restrictions also drop by as much as 60 percent. The effects of the treatment can last up to six months.

Although these latest treatments sound promising, consult your attending doctor first before signing up. 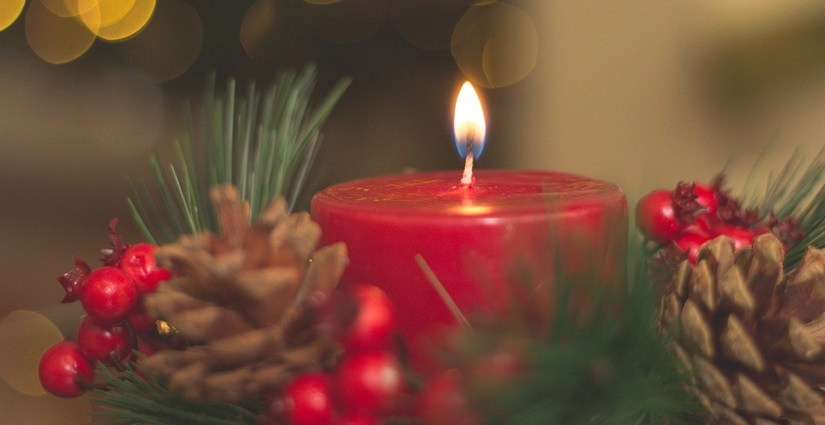 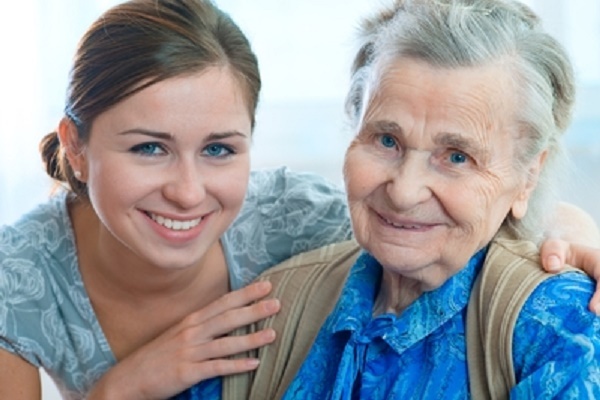 When Should Assisted Living Be Considered: Perception vs. Reality