In states where medical marijuana is legal, shouldn’t senior citizens living in nursing homes be able to use it, just like every other resident of that state? Unfortunately, the answer is “It depends.” With over two decades of experience in healthcare law, representing both the federal agency that regulates and oversees nursing homes (the Centers for Medicare and Medicaid Services) and also nursing homes at different times in his career, this is the question we have asked Alan C. Horowitz, Esq. RN to tackle.

There are 33 states that have legalized medical marijuana in addition to Puerto Rico and the District of Columbia.  When I'm asked whether or not a nursing facility can allow residents to consume medical marijuana, I note that first and foremost, it is a violation of federal law, even if you are complying with state law.

Nursing homes are federally regulated because they participate in the Medicare program. Because marijuana is illegal at the federal level it is considered illegal in nursing homes, even if the nursing home is located in a state that has legalized medical marijuana. So, at present, it’s sort of a schizophrenic approach with federal and state law being at odds with one another.

Theoretically, the answer is “yes” because marijuana – even medical marijuana – is a “Schedule 1” substance according to the Controlled Substances Act. Examples of other Schedule 1 substances are heroin, LSD and methamphetamine. By definition, a Schedule 1 drug or substance has “a high potential for abuse” and has “no currently accepted medical use.” Most reasonable people agree that marijuana does not belong in the Schedule 1 category but that is the current state of the law. It’s useful to remember that the majority of Americans now live in jurisdictions where medical marijuana is legal at the state level.

I'm not aware of a prosecution of any nursing home or its physicians, nurses, or residents where a resident has consumed medical marijuana in accordance with state law. For now, the federal government has taken a position that as long as a grower, seller, distributor, or user is complying with state law they're not going to prosecute that individual or entity. That may change year to year depending on Congress and the Administration in office.  It is worth noting that all of the democratic candidates for president as well as President Trump favor decriminalizing medical marijuana.

There is a rider to the appropriations bill that Congress passed that stipulates that the funds that Congress provides to the U.S.  Department of Justice (DOJ) cannot be used to prosecute anyone who grows, sells, distributes, or uses medical marijuana in strict compliance with state law. In fact, the Ninth Circuit Court of Appeals remanded a case involving 10 defendants accused of illegally possessing or selling medical marijuana. The Court relied on Congress’ explicitly prohibiting the DOJ from prosecuting any individual or entity that complies with state law concerning medical marijuana.

In addition to that, there are currently over a thousand bills currently in state legislatures and in Congress dealing with various aspects of medical marijuana; from banking to growing, distributing, selling, and using.

Alan, in your opinion, do you think medical marijuana will be Federally Legal one day?

There no doubt in my mind that medical marijuana will be legalized at the federal level. It is still a Schedule 1 drug, but I think that's going to change. As I often say regarding medical marijuana, “The genii is out of the bottle.” It is unlikely that the tide will turn against the legitimate medical use. In part, this is because there is a growing body of evidence supporting the clinical efficacy of medical marijuana for a host of medical conditions. To be sure, it is not a panacea and more clinical research needs to be done.

We recently witnessed some changes as it relates to hemp. Last year Congress passed the 2018 Farm Bill and the result of that was that hemp containing 0.3% THC or less, was removed from Schedule 1 status. (THC is the component in the cannabis plant that produces a psychoactive effect, or a “high.”) As a result, it's hard to walk into Rite-Aid, CVS or Walmart without seeing a variety of hemp-based product on the shelves. Hemp has become virtually ubiquitous almost overnight. Here too, additional research needs to be undertaken and there is certainly a role for the Food and Drug Administration (FDA) to play. Also, noteworthy is that the FDA approved a CBD-derived drug, Epidiolex, which is approved to treat two rare forms of childhood seizures. (“Cannabidiol” or “CBD” is derived from the cannabis plant but unlike THC, has no psychoactive properties.)

I suspect that medical marijuana, including THC, is going to be decriminalized at least as it relates to the medicinal use. Recreational marijuana is a completely different story and I can't speak to that, but I believe that not allowing a nursing home resident – or any person - to have a product that would benefit them medically is cruel, unnecessary, and shortsighted. There haven't been as many clinical studies as we'd like to see, and the reason for that has been the federal government's restrictions on studies. Fortunately, in part because of bipartisan pressure on the agencies involved, such as the FDA and the Drug Enforcement Agency (DEA), there is likely going to be a significant increase in clinical studies.  We are seeing that more and more people and their physicians are attributing beneficial results to medical marijuana.

It is also helpful to realize that the cannabis plant has been used for almost five thousand years and until the early 20th century, was legal in the U.S. Another fact that I think is worth noting was demonstrated by a published report in the journal, Health Affairs. The researchers discovered that in the year 2013 there were 17 states that allowed medical marijuana. When the researchers examined Medicare Part D (the drug benefit under Medicare) claims they found that the federal government saved $165.2 million that year. When they drilled down deeper, they observed that in those states where medical marijuana was legal under state law, there was a corresponding and precipitous drop in opioid use. So, consider that for a minute; the federal government actually saved money on Medicare Part D claims but more importantly, much more importantly, people were able to use medical marijuana instead of the highly addictive and potentially fatal opioids. Such a result seems like a win-win situation. It is also worth noting that, unlike dangerous narcotics, there have been virtually no reported fatal overdoses from medical marijuana.

Only time will tell how effective medical marijuana will be in treating the dozen or more medical conditions that 33 states have already recognized. But, the evidence thus far has been encouraging and I, along with most of the medical community look forward to seeing evidence-based research.

As with any drug or medicine, the ultimate question for a patient and his/her physician concerning medical marijuana is, “Will the benefits outweigh the potential risks?” That’s a conversation best held between a patient and knowledgeable physician.

Article and Video by Alex Milzer with Senior Directory 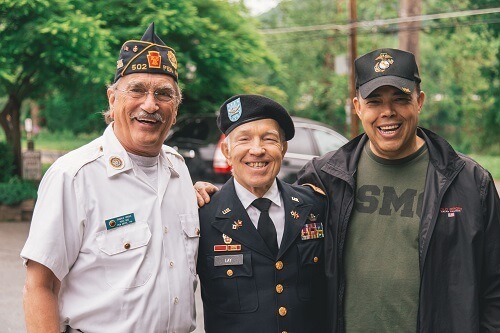 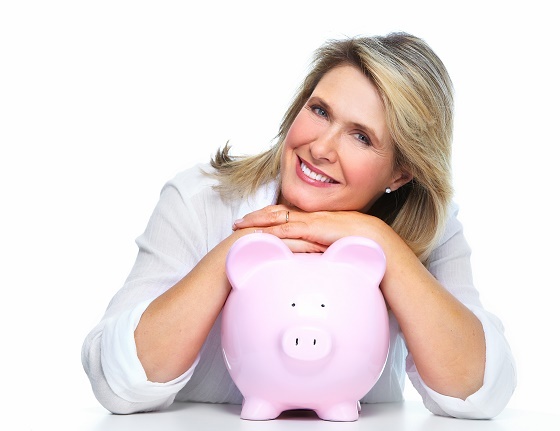 Reasons Why You Should Continue Working After Retirement