Elder Orphans: Where Do They Go? 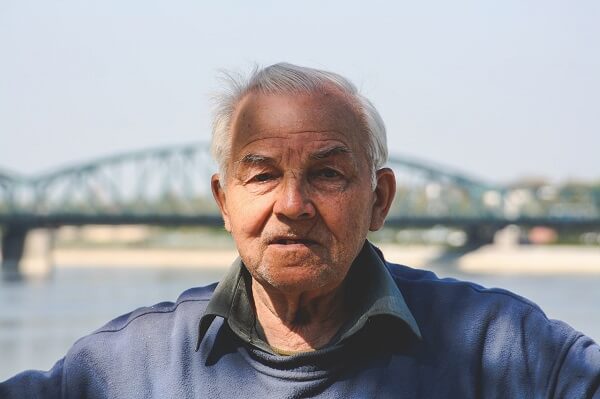 Elder orphans are becoming a popular topic in the aging community. While aging comes with its own set of challenges, having to do it alone can make the process even more burdensome. Not having family or friends to reach out to when you need help can be saddening for anyone. Even the absence of simple caring gestures can be detrimental to a senior’s overall health. While it may be obvious that elder orphans face increased struggles, what is not as obvious is where they go when they can no longer care for themselves.

What are Elder Orphans?

What are elder orphans? For those unfamiliar with the term, “elder orphans” are defined as “aged, community-dwelling individuals who are socially and/or physically isolated, without an available known family member or designated surrogate or caregiver.” In layman’s terms, elder orphans are those who do not have close friends or family to help them with the challenges that come with age.

Why is there an Increase in Elder Orphans?

One of the main reasons elder orphans are creating so much buzz is that there are more of them now than ever before. Prior to the baby boom generation, elder orphans were the result of just a handful of situations. Death of close loved ones, moving away from loved ones or the death of a spouse or child were a few big ones. Today, the list of reasons has grown, resulting in more unfriended adults.

In fact, 1 in 5 Americans over the age of 65 are or are at risk of becoming an elder orphan according to the AARP. One of the biggest contributing factors to the increase in elder orphans is the unique lifestyle led by many baby boomers.

During the baby boom generation, divorce rates were higher than in any other generation. This presented challenges to family dynamics, often resulting in family fallouts and many deciding not to remarry.

More decided not to have children

In the age of the baby boomers, not only were divorce rates higher, but more Americans decided against having children than ever before. And as you know, with every choice comes a tradeoff. By deciding not to have a family, many of these elders are now having to face the challenge of aging alone.

Regardless of the reason, one question remains the same, “where do they go?”

While staying at home is likely their preferred option, it’s going to be more difficult for them as normal age-related problems take place. It would be a good idea for those who want to age in place to hire a home health caregiver to help them. Older seniors without family and friends to care for them may be more comfortable at home because they are used to having their independence. They may have never had to rely on anyone before, so the may find they can adapt easier by getting assistance from an in-home caregiver.

On the other hand, seniors aging along could benefit from moving into an assisted living facility because they can get more social interaction. Elder orphans who require more care than a caregiver can provide may also find this option more viable.

One unique approach elder orphans have is to adopt a family. For example, an orphan may choose to leave their assets in exchange for the family to help them until they pass. This agreement provides benefits to both parties.

Another great option available to elder orphans is they can get a roommate or two. Having someone to live with allows them to split many costs making it cheaper for both parties. This can also give them an extra sense of security. Knowing that someone else in the house can help give them piece of mind creates an opportunity to make a new friend.

On the topic of a roommate, a great option could be an arrangement made with a college student. For example, an elder orphan can offer to house a college student rent-free in exchange for some help with care and tasks around the house.

Cohousing is gaining popularity because elder orphans can get the best of both worlds. They are able to live independently, but they share the community space with other residents. This helps them stay connected with others as they age and gives them the opportunity to establish friendships with those in their neighborhood.

Intergenerational housing takes an approach that rejects the idea of separating seniors from the rest of the population. Instead, the differences between generations are embraced because each generation has something unique to offer to the other.

Life plan communities are unique because they create an opportunity for seniors to plan for care before they actually need it. They are able to live independently at the beginning and as time passes they have access to more care if needed. This may be particularly appealing to seniors because they can keep their independence, have the ability to socialize, and get the care they need as they need it. In other words, it can help them get used to receiving care at a slower rate than being put in an assisted living home.

While this may not be a place for elder orphans to physically travel to, this is somewhere worth mentioning. There is a Facebook group called Elder Orphans that was created specifically for those who are aging alone. The group was created by aging alone advocate, Carol Marak and it has been rapidly growing since its initial conception. As of now, there are over 6,000 members. To join the group there are very specific guidelines, “The Facebook group welcomes individuals age 55 and over who live without a spouse or partner, and no adult children nearby to look after them. The group's intention is to create support, friendships, and feel connected since so many struggles in isolation and loneliness.” You can access the Elder Orphans Facebook Group here.

Conclusion: You Don’t Have to Age Alone

There is more support available today for elder orphans than ever before. There are resources out there to you and there are more people than you know in the same situation. Sometimes, it may involve a little creativity, but if you are an elder orphan, you should know you don’t have to age alone. A great place to start would be this Facebook Group. Click here to join the Elder Orphan Facebook Group. 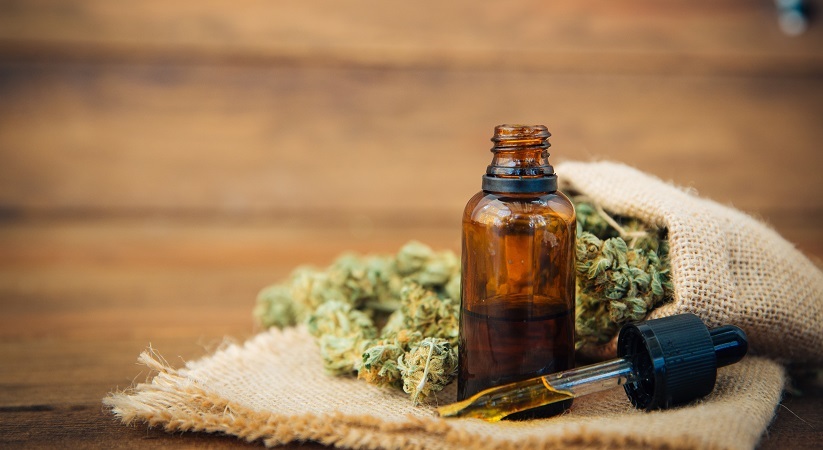 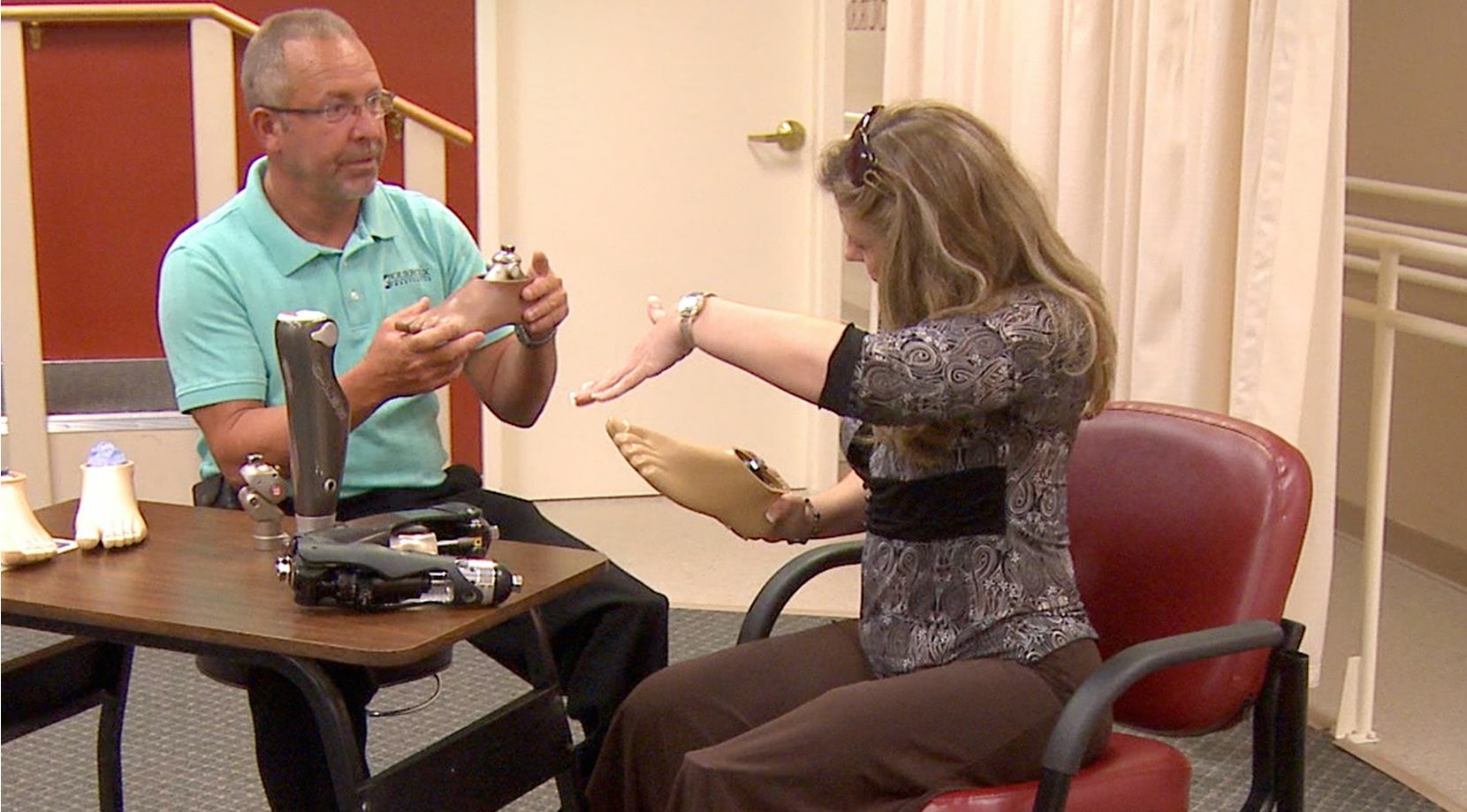