Most people know Charlie Batch as the backup quarterback for the Pittsburgh Steelers from 2002-2013, but Charlie’s history and relationship with the city of Pittsburgh began long before he ever was a professional athlete.

Charlie was born and raised in Homestead, Pennsylvania, just 7 miles east of downtown Pittsburgh.  For the first half of the 20th century Homestead was known for its steel mills, however by 1980 most of the factories had closed their doors and consequently Homestead residents fell under hard times both economically and socially.  To make things even harder, Charlie and his two siblings, Danyl Lynn Settles and Vernon Settles, were raised by their single mother, Lynn Settles, who Charlie still considers his hero today.  “She never complained about things,” Charlie reminisces, “she was working two jobs, and provided for me and my two other siblings… it was impressive.”

Charlie’s successful college career was not without tribulation though.  On February 18th, 1996 Charlie received the worst phone call of his life, when mother called asking for him to come home because his sister had been shot and killed. “My sister was walking down the street from a friend’s house and got caught between cross fire of rival gangs and the guy that she was with used her as a body shield, and my sister got shot and killed ….instantly,” Charlie dreadfully recalls.  Danyl was only 17 years old and never had the opportunity to live out her life.

After returning home Charlie was hesitant about going back to school because he felt the need to stay and help provide for his family, both economically and emotionally.  It was his mother, however, who quickly rejected the idea and urged Charlie to return to school and finish what he started, not just for himself, but also because that’s what his sister would have wanted.  From that moment going forward Charlie put all his energy into finishing out his original goal of earning his college degree, which he accomplished in 1997, as well as putting himself in a position of getting drafted into the NFL.

In the second round of the 1998 NFL Draft, the Detroit Lions selected Charlie Batch with the 60th overall pick.  “It wasn’t a complete change of setting when I left college because I’ll I had to do was drive 40 minutes up the road and I was in Detroit Lions’ headquarters.” Charlie then played for the Lions from 1998 to 2001 and threw for 9,000 yards.

Upon becoming a free agent in 2002, Charlie’s heart looked towards his beloved Pittsburgh Steelers as his next career move.  At the time, Bill Cowher was the head coach of the Steelers; several years prior, Coach Cower and Charlie had a conversation in which Charlie expressed how if he ever had the opportunity to play for Coach Cowher he definitely would.  Charlie ultimately ended up winning Super Bowl XL under Coach Cowher in 2005, and then again under Coach Mike Tomlin in 2008 (Super Bowl XLIII).   When it was all said and done, Charlie played 11 years for the Pittsburgh Steelers – a tenure only surpassed by Terri Bradshaw. 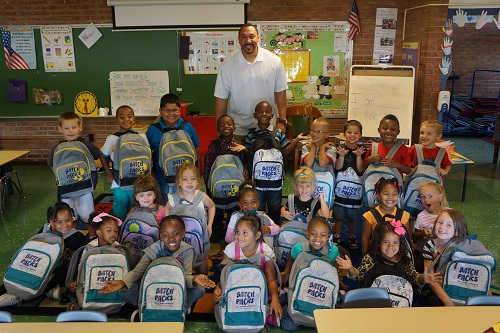 When Charlie relocated back to Pittsburgh from Detroit in 2002 he brought with him the charity he founded in his sister’s memory back in 1999.  The mission of the Best of the Batch Foundation is to serve underprivileged youth through the development of after-school programs, student scholarships funds, essential school supplies, playground restoration, and additional supplies for teachers such as binders, clips and paper.  “We started out with 125 kids and 25 volunteers,” Charlie says with pride, “and now here we are 14 years later and we touch 3,100 kids annually, in five different counties, and have 13 different programs.  I never want another family to be what we were 17 years ago, which was the top story on the news.”  To this day Charlie still maintains a great relationship with his mother, who works closely with the Best of the Batch Foundation. 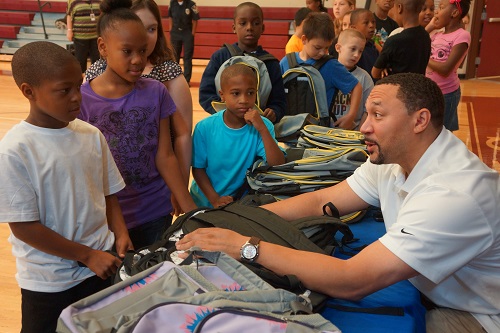 From growing up on the impoverished streets of Homestead to setting passing records at Eastern Michigan University to returning home and winning two Super Bowl Championships with the Steelers, Charlie’s life and relationship with Pittsburgh has truly come full circle.  In spite of all Charlie’s feats on-the-field, it’s really a no-brainer…. Charlie has accomplished even more off-the-field!

Article written by Alex Milzer with Senior Directory, LLC.  A special thanks to Charlie Batch and Jennifer Highfield with the Best of the Batch Foundation. 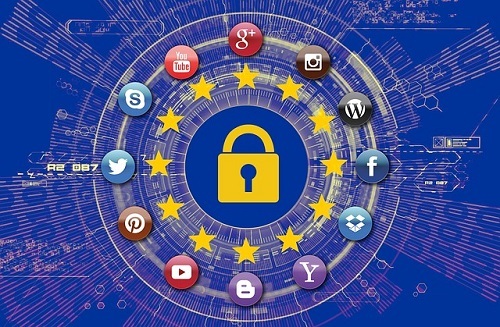 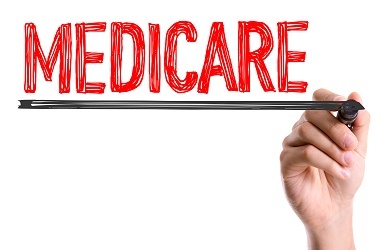