Bobby Rydell is featured on the cover of Senior Directory guides across the country.  Read and watch the video of part one of his interview.

Bobby, you had 30 top hits, making you a top 5 star of your era.  From where did you find your inspiration?

My inspiration as far as a musical career is concerned is from my dad.  At a very young age, maybe even 5 years old, my father used to take me to a theater on 11th and Market called the Earl Theater.  Back then they used to bring in all of the big bands.  The first band I saw was the Benny Goodman Band.  I was 5 years old at the time, and a guy by the name of Gene Krupa was playing drums and I said to my father “I don’t know what his name is Daddy but I want to be him.” So I started playing drums at a very early age.  The only reason I’m in the business today is because of my dad - because if I had any talent whatsoever my dad was the first one to see it.  He would bring me around to the different clubs in Philadelphia and ask the club owner if it was ok if my son get up and sing a few songs and do a few impersonations.

As far as my musical career, I would have to that Cameo-Parkway Records, a local record label in Philadelphia, was responsible for my recording career; especially working with Bernie Lowe, Kal Mann and Dave Appell.

You starred as Hugo Peabody in the cinema classic Bye Bye Birdie. To what do you attribute your on-screen chemistry with Ann Margret, who played your girlfriend, Kim MacAfee.

Ann and I are still in touch to this day, and when I screen tested for the motion picture Bye Bye Birdie I did so with Ann for the director George Sydney – who was a marvelous man.  When I got picked to play Hugo Peabody, every day that I walked back onto the set for Columbia Pictures my script kept getting bigger and bigger.  I think this happened because Mr. George Sydney saw something between Ann and myself, some kind of chemistry between the both of us.   The part of Hugo Peabody on Broadway was absolutely nothing.  He didn’t sing, he didn’t dance, if he had a line it was lucky.  But in the motion picture I was involved in everything, even the big dance number, and I think that was all because of Mr. Sydney who saw that magic between Ann and myself.

Out of all of those TV shows the one that brings a lot of memories back to me is working with Mr. Red Skelton.  I did about 12 shows for Mr. Skelton.  When I first did his show Red overheard me backstage impersonating one of his characters Clem Kadiddlehopper and he started to have a conversation with me.  Long story short, I was one of the first entertainers to mimic one of Red’s characters on his TV show.  He was Clem Kadiddlehopper and I played his cousin Zeek Kadiddlehopper.  Mr. Skelton was a marvelous man and I think he took me under his wing and treated me like his son because he lost his son Richard at a very early age (15 years old) via Leukemia. Working with Red is one of the fondest memories of all the TV shows that I did back then.

Why was Rydell High, the high school in the hit movie Grease, named after you?

I don’t know why Rydell High was names after me.  It could have been Presley High, Everley High, Avalon High, or Fabian High, but they picked my name to use.  My dear friend Frankie Avalon was in the motion picture.  He played Teen Angel and did that great number Beauty School Dropout.  Consequently, little kids who probably are unaware of me sometimes become aware of me because they used my name in Grease. 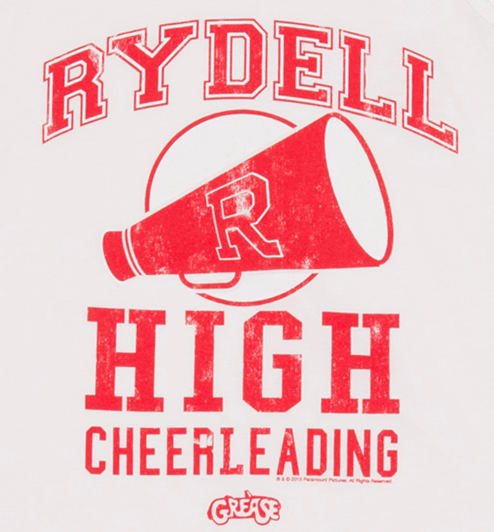 Whether you need groceries, medications, or even entertainment, here is a list of the best...

Best Hikes for Senior Citizens in the Greater Chattanooga Area

We're proud to present to our readership a quick overview of the benefits of hiking, as...

One reason why older adults might consider driving as long as they can: their mental health...