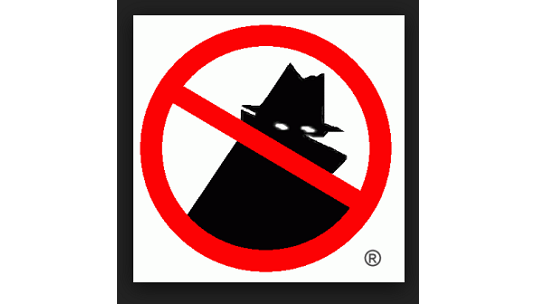 In May, a Baton Rouge psychiatrist pled guilty for the part he played in a scheme that cost Medicare $37.9 million dollars. The psychiatrist, along with 16 other defendants, filed false claims to Medicare for mental health services that the patients didn’t receive or didn’t need.

Fraud in mental health clinics has become a big problem in Louisiana in the last few years. Louisiana SMP has received complaints from seniors in several parishes who reported unusual claims on their Medicare Summary Notice for mental health services.

The scheme works the same almost everywhere. Seniors are picked up in their home and taken to a mental health clinic. At the clinic, the seniors play games, watch movies and have lunch. Sometimes they have “group discussions”, but it is not group therapy. Some seniors report that they met with a doctor who gave them a false diagnosis, such as “suicidal” or “severely depressed”. The seniors told SMP they did not have a mental illness, but were invited to the clinic for lunch and entertainment.

Mental health services are vital for many of our older adults. We want everyone who needs this type of help to receive it. However, if someone you don’t know tells you that you can spend the afternoon at “Happy Hills”* and it won’t cost you a thing, be careful! You could be participating in a Medicare fraud scheme.

Mental health services, like all health care, should be prescribed by your doctor. Don’t let a stranger talk you into receiving services you don’t need.  Once a false mental health diagnosis appears on your permanent healthcare record, it could be difficult to get it removed.

If you have more questions, or think you might have been tricked into participating in scheme that was stealing money from Medicare, call Louisiana Senior Medicare Patrol at 877-272-8720.

Senior Medicare Patrol is supported in part, by a grant from the U.S. Administration on Aging/Administration for Community Living and is administered in Louisiana by eQHealth Solutions.  Grantees undertaking projects under government sponsorship are encouraged to express freely their findings and conclusions.  Points of view or opinions do not, therefore, necessarily represent official Administration on Aging policy.

Helping an elderly parent use the bathroom might be the most uncomfortable part of being a...

Aaron Ainbinder, author of “Just Before the Stroke of Seven”, elaborates why a...

Aaron Ainbinder, author of “Just Before the Stroke of Seven”, discusses the pros...

How to Not Lose Your Identity from Being a Caregiver

Are you one of the 40.5 million people in the United States who provide unpaid caregiving...