Fall is probably the most beautiful time to get out and enjoy the impressive sites of America’s National Forests.  In fall, the temperatures are finally cooling off, and most of the parks are less busy due to everyone being back in school or at work.  It is the perfect time to see the leaves change and witness some of the most awe-inspiring scenes America has to offer.  Though Aspen and Taos also have great aspen forests, Park City is at a lower elevation and overall is a cheaper destination, so this magnificent city in Utah gets our nod of approval.  Park City has great weather in the fall, with an average high of 80 degrees and a low of 40’s, one could not ask for more perfect weather.  The leaves start changing in mid-September, but by October they are in full effect.  Some of the best places to see these changes are at Guardsman’s Pass in the Heber Valley and Wasatch State Park.  From here there is an Alpine Loop that goes to Mt. Timpanogus and around the Sundance Resort.  These are some of the best places to view the fantastic foliage, and be sure to bring a camera!  The pictures you can get here look like they are straight out of National Geographic.  Besides the stunning views, Park City also offers its Historic Main Street District, the Park City Museum, and fantastic wine bars.

The easiest way to get to Park City would be to fly into Salt Lake City.  This is the largest nearby airport and it has flights from just about everywhere.  From Salt Lake City, it is a simple 30 to 45 minute drive to Park City.  We would suggest renting a car, especially because you will want it later for accessing the scenic views that are sure to make your spine tingle.  Also, feel free to spend a day or two in Salt Lake City.  It is a much bigger city and will have more to do for those that love shopping, food, and theatre/shows.  Once you get in Park City, they do have shuttles and taxis that can take you around town if you wish to leave the car behind at the hotel.  Do remember though, that Park City is at a higher elevation than many of the other destinations we have listed.  Park City rests at an elevation of 7,000 feet, but some of the drives will take you higher, closer to 10,000 or 12,000 feet.  Altitude sickness can ruin a trip, so make sure to spend a day or two to acclimate, and be sure to drink plenty of water.

New York City is one of the biggest cities in the whole world, so you should expect it to be busy and clamorous like all big cities are.  New York City is great in the fall because the temperature is cooler than the blistering summer, but not freezing cold like it is in the winter. Be sure to visit Central Park, especially the meadow by Belvedere Castle, which turns red with the leaves from the black tupelo trees.  Every year New York holds a film festival, this year will be the 55th anniversary, so check out which films will be playing when you are visiting.  Broadway has the most spectacular collection of venues and shows anywhere in the world, and if you make it to the Big Apple, we would highly suggest trying to see one of the many plays that are showing.  New York also has some of the best cuisine in all of America, and no matter what type of food you prefer, you will find it here.  Look online to find a restaurant that fits your budget.  Some, like Eleven Madison Park can run you $225 a meal, but there are plenty of cheaper alternatives such as Mamoon’s Falafel and Shawarma.  This city also has some of the finest museums in the country, especially curtailing to Art.  Check out the Museum of Modern Art, Metropolitan Museum of Art, and the Whitney Museum of Art.  New York also has some of the most iconic sports teams and arenas, and this could be your chance to see the Yankees, Mets, Jets, or Giants.   Finally, New York City is one of the best places for shopping.  Whether you are just browsing and window shopping, or just looking for knick-knacks, to the trendiest new fashions, this city has it all.  If the city becomes too much, you can always get out and take a short trip to some vineyards on Long Island or the Hudson Bay.

We would suggest flying into JFK Airport, but you could also fly into LaGuardia Airport or Newark Liberty International Airport.  JFK will be the most convenient, but if you do your research, you may find cheaper flights to either of the other two.  From there we would suggest taking a taxi to your hotel.  Renting a car is generally not a good idea, parking is a mess, driving is a mess, and it is simply unnecessary stress.  Once in New York City, we would mostly suggest taking taxis as well.  The subway system in New York is great, and you can travel around using it.

San Antonio is blistering hot in the summer, often reaching triple digit degrees.  But as autumn rolls in, the city cools off and becomes pleasant.  September remains warm, but by October, the average temperatures are 70s for the highs and 50s for the lows.  It is a perfect time to visit many of the historical sites that surround this city, such as the Alamo, Casa Navarro State Park, and the San Antonio Missions National Historic Park.  Besides the rich history that can be found here, San Antonio has tons of events that occur during the fall.  All of October they have what is known as Bootanica, which is a month long celebration of Halloween.  Oktoberfest occurs during the first weekend in October for all the beer lovers, and the next weekend they have a wine festival downtown.  Later in October, they have a festival dedicated to the Monarch butterfly, as well as other migratory birds and insects that come through San Antonio on their way to Mexico.  These are just a few of the things this great city partakes in during the fall, but they have everything a great city does as well.  They have great museums, The San Antonio Museum of Art, which has the biggest collection of Egyptian, Roman, and Greek artifacts in the Southwest United States.  One of their most famous icons, the Tower of the Americas, offers a breathtaking view of the city and surrounding areas.  They even have a jazz festival that runs in October.  If you are travelling with grandchildren.  San Antonio is active and popping in the fall, so this vacation is for Seniors who want to be active.

The easiest way to get to San Antonio is to fly into San Antonio International Airport.  From there, the decision is really up whether you rent a car or wish to take taxis.  The airport is close, so taxis are not too expensive.  Once you get into town, it all depends on what you are planning on doing.  They have shuttles, buses and taxis throughout the city, so public transportation is definitely a possibility.  Also, if you are doing historic site seeing, you can usually find a guided bus tour for those as well.  A rental car would make seeing some of the national parks around there easier, but you could get by without one. 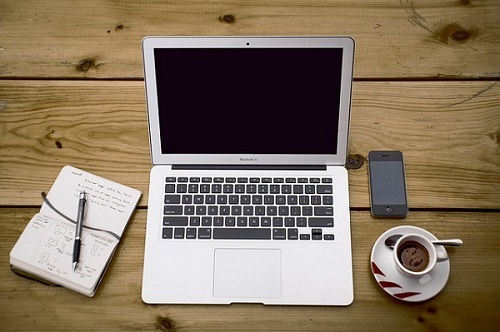 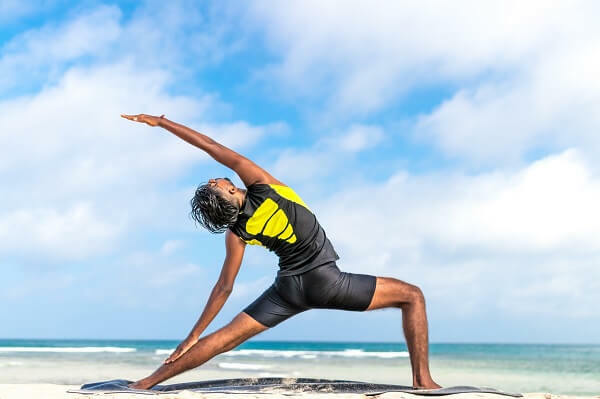