AT HOME WITH THE PAPALES

Some people are brought together by chance; others by destiny.  It was certainly destiny that brought Vince Papale and Janet Cantwell-Papale together.  You might never meet a better suited, nicer and more energetic couple.  The friendship and respect they have for one another runs deep.   Even before meeting each other, their lives ran parallel.

In 1976, at age 30, he became the oldest rookie in the NFL to play without ever having played college football.  Dick Vermeil, at that time the new Philadelphia Eagles coach, faced a number of years with dismal late round draft picks and decided to shake things up a bit and held open tryout for players.  Papale tried out, was invited to training camp and made the team.  He went on to play special teams and wide receiver for the Philadelphia Eagles from 1976 through 1978.  A shoulder injury ended his pro ball career in 1979.

In 1976, at age 22, she became the youngest head coach in Division 1 athletics at the University of Pennsylvania.  She made the USA National Team but tore her ACL during an international gymnastic competition against the Hungarian Team in 1973.   Following this injury and while pursuing her Bachelor of Science in Physical Education at Penn State, she was a 1 Meter and 3 Meter diver.  Her love of athletics and physical abilities made her excel at diving.  While only playing high school football his senior year at Interboro, Vince attended Philadelphia St. Joseph’s University on a track scholarship where he was a standout pole vaulter, triple and long jumper.   Janet and Vince have been inducted into the Pennsylvania Sports Hall of Fame.

Vince, the youngest of two, he and his sister, Janice, grew up in Delaware County.  Dad, Kingie, was a pig farmer and worked at Westinghouse in Philadelphia, where Vince said strikes and layoffs were the norm.  His mom, Almira “Big Al” Sage, was a shortstop with The Bobbie’s, when women were in a “league of their own,” playing baseball while the men were gearing up for World War II.

Janet was the oldest of nine and spent her childhood in Northeast Philadelphia.   The family had a singing group and appeared on the Al Albert’s Show.  Janet and her six sisters were all gymnasts and made several appearances on the Mike Douglas Show.

In 2006, Disney released the movie, Invincible, about the NFL’s most unlikely rookie.  It was a huge success and one of the all time inspirational movies.  Janet, a self-confessed non-movie buff, felt a quick kinship with Elizabeth Banks, who played her in the movie.  Elizabeth attended the University of Pennsylvania during the time Janet was the gymnastics coach there.   Vince says Mark Wahlberg was a great choice to play him.  Wahlberg wanted to play a football player as a football player so he performed about 90% of the stunts and took the hits on the playing field.  In fact, the “movie Eagles” were actually real life football players.   He also believed Greg Kinnear and Michael Nouri were the perfect choices for Dick Vermeil and Leonard Tose respectively.

In 2011, Be Invincible, A Playbook for Reaching Your Full Potential, hit the stands.   As you would expect, it’s in no way your ordinary, run-of-the-mill self help book.  It permeates Vince and Janet’s philosophy that it’s never too late to get in the game.  It’s not just reading a book, it’s almost like sitting down and having a meaningful conversation with them.   It’s about making the choice to succeed but if you do fail, as Janet interjected, it helps you redefine who you are.   It’s about mind, spirit, synergy.  It’s not about being stronger than someone else, states Vince, but it helps you realize that whatever the obstacles, whatever the adversity, you can pull it off, you can do it.

So what’s next for the Papales?  Since retirement isn’t in their vocabulary, it doesn’t appear that they will be slowing down any time soon.  They are looking at doing a children’s book on empowerment.  They strongly agree that we are missing the mark when it comes to teaching our children coping skills.  We aren’t helping them to be creative, reach and dream.   Vince feels we’re giving trophies for merely being a participant.  Janet seconds this with the fact by giving these participation trophies we’ve taken away the opportunity to experience something special, the “atta boy!”

For Vince and Janet Papale, Invincible wasn’t just a movie of their life, it is their life.  It’s a successful 20 plus years of marriage.  It’s raising two children (daughter, Gabriella, and son, Vinny) with values, a sense of community and giving back.   It’s taking the challenges life throws at them in stride.   They truly complete one another. 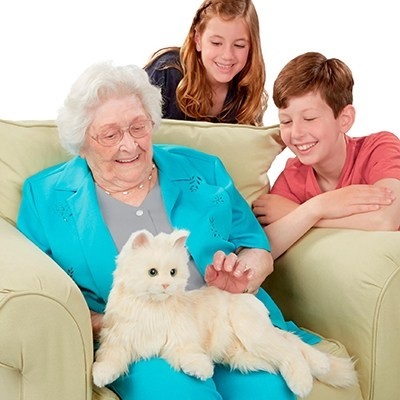 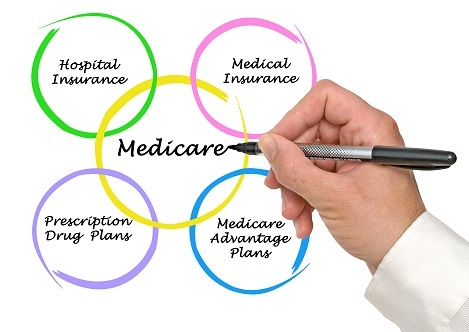