Winter can get dreary for many of us, especially considering the sun usually sets before five.  The days seem short, the nights long, and weather cold.  Sometimes, a little sunshine can go a long way.  So, to start your New Year off right, Senior Directory has provided a list of our best Winter Destinations of 2017.

Texas is filled with great American cities, but Corpus Christi is somehow usually skipped over.  What a shame!  This temperature in Corpus Christi rarely dips below 70 degrees in the winter, and usually a couple of rain showers are the worst one could expect.  It is also located right on the Gulf Coast and has breathtaking beaches and cliffs for miles.  It is renowned for its cool sea breeze and endless blue skies.

Beyond the stunning picturesqueness of this city, it also has a rich history, culture, and attractions. Corpus Christi was originally founded by the Spanish in 1519, and joined the U.S. in 1852.  It played a major role in the Mexican American War, as well as the Civil War.  If you are a history buff, this city will not disappoint.  It is home to the Texas State Aquarium and Dolphin Bay, which are perfect to visit for a day, especially if you travelling with young’uns.  There is also the U.S.S. Lexington, which is one of the most famous aircraft carriers, which can be toured with an appointment.  At their Nature and Art Museum, one can find a recreation of the Pinta and Santa Maria, two of the ships that beckoned Columbus to the New World.  It has great seafood, which is to be expected on the coast.  Snoopy’s Pier, Water Street Seafood Company, or Water Street Oyster Bar and Sushi Bar are some of the most popular.  Andy’s Kitchen is known for its Tex-Mex cuisine if you are trying to spice it up, or try the Republic of Texas Bar and Grill for some famous Texas steaks.  Downtown Corpus Christi offers the perfect balance between a rustic old-timey city and the modern world.  Here you can find shops, restaurants, breweries, and be sure to visit Harrison’s Landing, where one can find local artists, photographers, and even a floating bar!

Texas is a huge state.  You could drive a whole day, and still be in Texas, so knowing where to go and how to get there is essential.  San Antonio is the closest major city, but the drive from there to Corpus Christi is still roughly two hours with a distance of 143 miles.  We would recommend flying straight to Corpus Christi, but if you can get a much better deal to San Antonio, the drive is simple on highway 37.  Corpus Christi International Airport is small enough to not be a hassle, but still has flights from most of the country.  Corpus Christi is a moderate sized city, with a population of just over 300,000.  It is probably best to rent a car, especially for visiting the beach, forts, and other attractions.  But, there are shuttles available downtown that can help traverse it, and trolleys that run throughout the town.  We would still suggest renting a car, and then you can always use the trolleys and shuttles if they are more convenient.

Florida is famous for its great climate, beaches, and mild winters.  There is a reason it is one of, if not the most, sought after places to retire.  Well, Key West is the best of the best!  It was the preferred vacation for Ernest Hemingway and President Truman.  It has perfect temperatures in the winter, with the high usually in the mid 70’s, and the low in the 60’s.  It also receives the least precipitation outside of the Midwest and boasts 75% sunny days in the winter.  Key West is technically not attached to Florida, except by a highway, but is an island about 100 miles from Miami.  It is actually closer to Cuba, but, it’s part of the United States.  Key West is a small island, but it is jam packed with history.  One only has to look at Old Town, which includes Mallory Square, Duval Street, Truman Annex, or Fort Zachary Taylor to go back in time.   Besides Old Town, it has one of the most pristine beaches anywhere in Smathers Beach, and one could spend days snorkeling, swimming, walking the beach, or just relaxing there.  Some of the other big attractions include Ernest Hemingway’s home and museum, the butterfly and nature conservatory, or the Key West Lighthouse.  Be sure to visit the Audubon House and Tropical Gardens to get a glimpse into the colonial style of life, or the work of the famous ornithologist John James Audubon.  Be sure to take a boat ride as well, it is easy to get lost in the tranquil waters and gorgeous sites.  It is also home to the culinary fusion between seafood, Cuban, and Caribbean cuisine that is not found many other places.  We would suggest Blue Heaven, Santiago’s Bodega, and El Siboney Restaurant.

Even though Key West is an island, you can still drive there.  The overseas highway, or U.S. Route 1, has been built, destroyed, and rebuilt numerous times.  It starts from Miami, and continues for roughly one hundred miles till it ends at Key West.  There are two airports one could fly into, Miami, or Fort Lauderdale.  We would suggest flying into whichever one you can get cheaper flights into.  From there, you have three options to get to Key West.  You can take another airplane, a boat, or drive Route 1.  We would suggest renting a car.  This is one of the most famous drives in all of America, and it is not difficult or strenuous.  Plus, the sites along the way, and stops at various islands are unforgettable.  Taking a boat is another alternative that could be equally enjoyable, but more expensive.  If one is on a time crunch, a plane is possible, but we would only suggest this if necessary.  Once you get into Key West anything goes.  The island is small, only two miles by four miles, so traversing it should be easy.  If you did not make the drive down Route 1, there are a plethora of options once you arrive such as: bicycles, taxis, electric rental cars, city buses, trolleys, and hotel shuttles.  Walking is very manageable as well.

Savannah, Georgia is not as warm as some of the other options, but it is still generally in the 60’s during the day and gets down to 40 at night.  Savannah is a popular travel destination though, and winter is one of the best times to see it without all the hustle and bustle.  Savannah is known as one of the prettiest cities in the South.  It is the oldest city in Georgia and is located where the river Savannah meets the ocean.  This trip does take some time though, and many people claim there is just too much to see in a few days.  We would suggest spending at least a week here.  The sheer number of stunning buildings, fountains, churches and statues is unfathomable.  Some of the must-see sites are the Olde Pink House, the Davenport House Museum, the Pin Point Heritage Museum, and Old Fort Jackson.  Savannah is also full of history, with Juliette Gordon Low being born here, who is the founder of the Girl Scouts.  You can visit her home if you desire.  It also has the Telfair Academy of Arts and Sciences which was one of the South’s first public museums.  The 22 parklike squares, which was the heart of Savannah at one time, also has to be on your list to see.  The list could go on, but besides just marveling at the beauty of the city, Savannah also offers a unique culture.  If you have time, we would suggest trying to get into the Savannah Historic Theatre for a show.  The food there is also renowned, with numerous different European cuisines and American Home Style being their specialties.  Vic’s on the River, Alligator Soul Restaurant, or 17 Hundred 90 Restaurant are some we would suggest.

We would suggest flying into the Savannah/Hilton Head International Airport.  We would suggest renting a car, simply because it is a spread-out city, and some of the attractions are on the outskirts.  Much of the city can be seen with trolleys, horse carriages, buses, and shuttles, as well.  We would not suggest taking a car into the historic areas, but these are usually bustling with services that can help you navigate them. 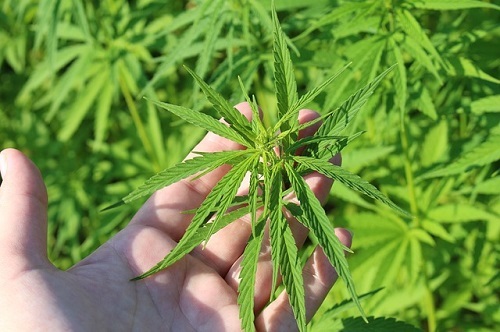 Why So Many Senior Citizens are Turning to CBD 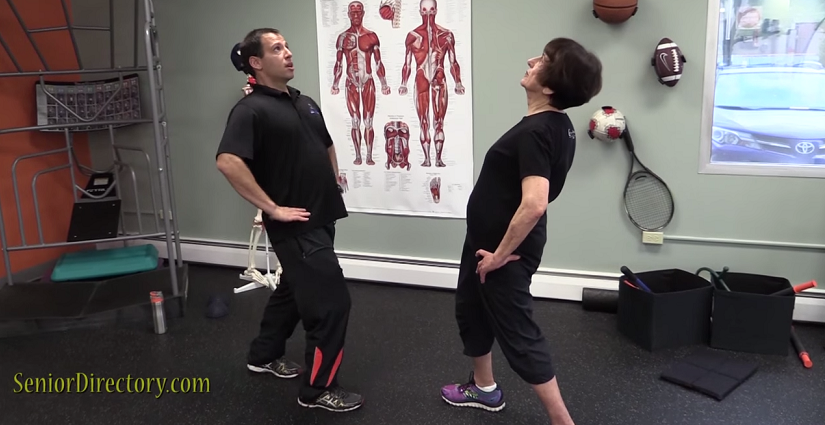